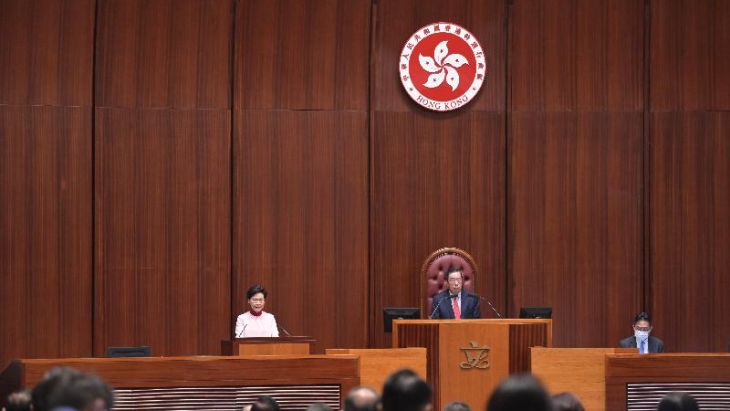 But the number of homes to be built under the project are 'fewer than expected'.

A housing project that will provide homes to 2.5 million people in Hong Kong is underway, Chief Executive Carrie Lam revealed during her policy address on 6 October.

The establishment of the Northern Metropolis on the Hong Kong-Shenzen border aims to address the city’s prevailing housing crisis.

This number, however, was “fewer than expected,” Eddie Hui, associate head of Polytechnic University’s Department of Building and Real Estate told Reuters.

Hui added that Lam’s plan was more of a “short-term strategy” to address HK’s housing dilemma.

Meanwhile, the Northern Metropolis will also be developed into an “ innovation and technology hub,” according to Reuters.

Lam said the Northern Metropolis will be “the most important area in Hong Kong that facilitates our development integration with Shenzhen and connection with the GBA (Greater Bay Area).”