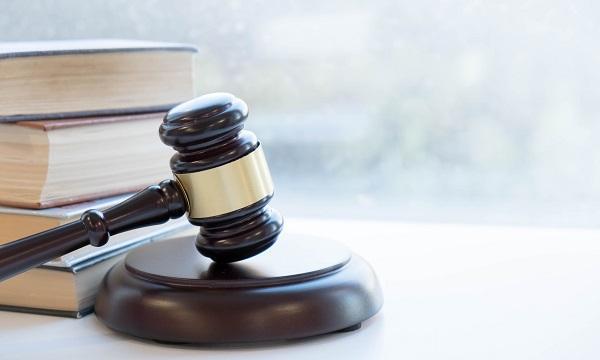 It gives more freedom for non-Hong Kong residents to enter the market.

The government has launched a pilot scheme on the facilitation for persons participating in arbitral proceedings in Hong Kong, a press release revealed. The trial will run for two years.

The scheme is targeted to eligible non-Hong Kong residents participating in arbitral proceedings in the market on a short-term basis that is said to strengthen Hong Kong's position as an international centre for legal and dispute resolution services in the Asia-Pacific region.

The scheme covers the following four categories of visa-free nationals, namely, arbitrators, expert and factual witnesses, counsel in the arbitration, and parties to the arbitration.

Persons who are seeking to benefit from the scheme shall obtain the letter confirming that they are eligible to participate in arbitral proceedings.

For arbitrations that are being administered by an arbitral institution, the letter shall be issued by one of those qualified arbitral and dispute resolution institutions and permanent offices in Hong Kong.

As for ad hoc arbitrations (or those not administered by an arbitral institution) that are held in the Hong Kong International Arbitration Centre and the Department of Justice (DoJ), the letter shall be issued by the venue providers.

After reviewing the scheme for two years, the government will decide whether it may be extended to those eligible individuals coming from other jurisdictions, including the Mainland of China.

However, they also warned that all non-Hong Kong residents coming from overseas countries and regions by plane will still be denied entry to Hong Kong in light of the pandemic.