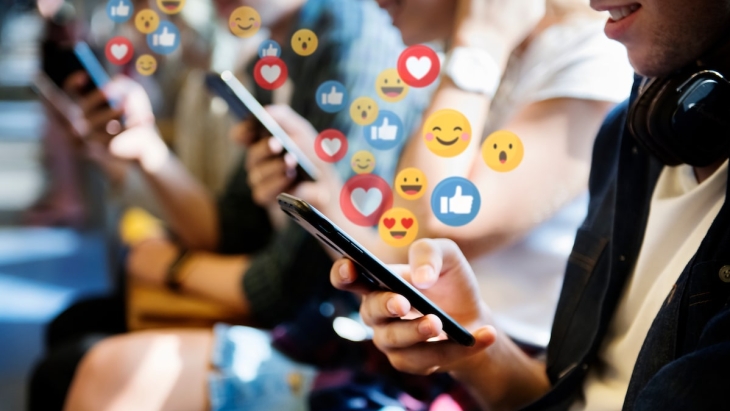 The most popular is Instagram, which is used by 53.77% of HK influencers.

Instagram, YouTube, and Facebook are the top three social media platforms that are best to invest in for influencer marketing based on a report by end-to-end commerce platform, AnyMind Group.

Amongst the three platforms, Instagram was the most popular amongst 4,500 influencers surveyed, with 53.77% total users.

It is also the majority-used platform amongst the top three most popular influencer verticals in Hong Kong namely travel (57.19%),  fashion and beauty (50.11%), and entertainment (47.27%).

The platform received 4.42% engagement from nano-influencers (1k - 10k followers and 2.29% from micro-influencers with 10k - 50k followers) under the entertainment vertical.

From nano-influencers and micro-influencers in fashion and beauty, the platform received 4.77% and 3.82% median engagement, respectively.

Meanwhile, travel influencers using Instagram got a median engagement of 4.03% (nano-influencers ) and 2.29% (micro-influencers).

AnyMInd Group, however, underscored that “engagement rate is proportional to the total number of followers.”

“If a brand wants to do influencer marketing right, there are areas such as understanding an influencer’s follower demographics and actual volume of engagement to determine resonance,” it said.

Overall in Asia,  Instagram accounted for over 50% of influencer marketing campaigns across 11 markets.

Following Instagram in the rank is YouTube which 26.1% of brands have spent on for influencer marketing campaigns.

While it’s the second most invested platform all over Asia, YouTube only ranked as the third most-used channel of influencers, accounting for 20.72%.

AnyMind said YouTube has “become a key platform for brands to run longer-form content such as explanations, product demos, etc., and can bring immersive experiences.”

Facebook, however, was the least invested platform for influencer marketing in Asia, with only 19.9% of brands spending on it.

The study stated that while Facebook “does not have outstanding engagement” in the city it has “features such as live-streaming capabilities make it a still-relevant platform for brands to look into.”

For 2022, the study advised brands to “drive continuous attention with target users to work with influencers across various verticals but with similar follower demographics, and look at new ways to communicate key messages.”