His current contract will end in October 2021.

Hong Kong Exchanges & Clearing Limited (HKEx)’s chief executive Charles Li will not seek reappointment as at the end of his current contract in October 2021, according to an announcement.

The government expressed appreciation for Li’s contribution to the development of the financial market during his tenure as HKEx chief executive in the past decade. 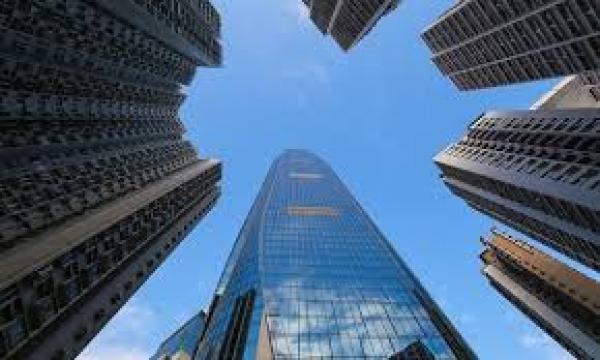