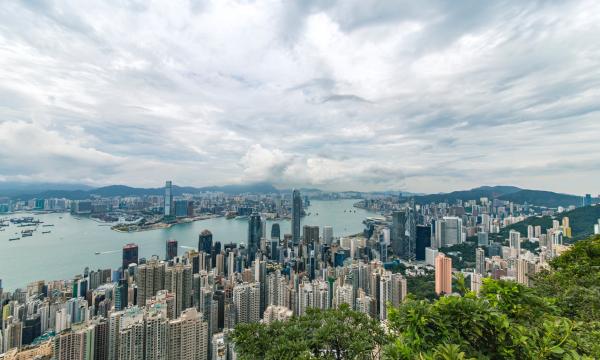 Listing approvals, including JD.com, are being granted in a matter of weeks.

The bourse has been trying very hard to attract China’s large firms as questions pile up about their US listings. Approvals have been rapid-fire with JD.com Inc. and NetEase Inc. greenlit in a matter of weeks due to rule changes and the fact that they already had listings.

The bourse is also pushing to cut the settlement time for listings to boost liquidity, an issue that has dogged multi-billion-dollar deals in the past, causing dislocations to interest rates and the currency.

Some investors now fear a flood in issuance will be hard to absorb and be left with little support, especially at a time when the international investor base the city needs is becoming increasingly worried about US retaliation after Beijing proposed a controversial new security law for Hong Kong. 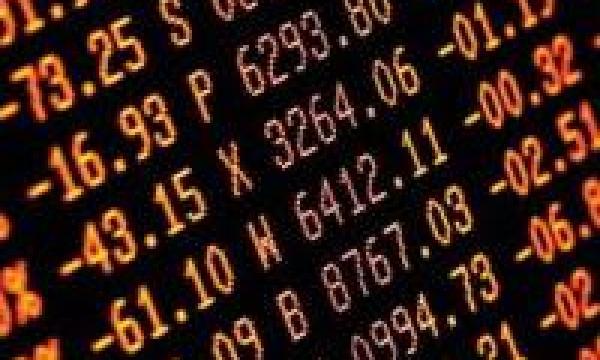