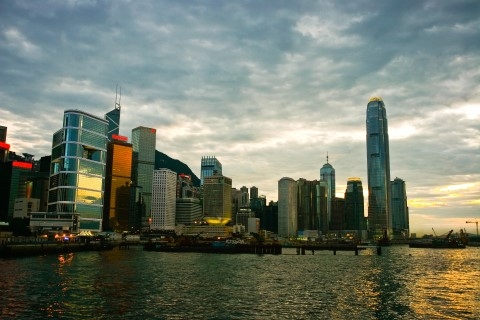 Can Hong Kong retain the global IPO crown as US rivals step up game?

The number of listings in Q1 fell short of last year’s record with only US$4.63b raised across 52 deals in May.

In 2018, the Hong Kong stock exchange reclaimed its spot as the top IPO market globally, edging out rival New York, although momentum seems to be dissipating as listing activity has slowed save for a few bright spots in sectors such as biotechnology. A slow trickle of deals so far in 2019 could herald bad news for Hong Kong could slide down a couple of notches in the global IPO leaderboard by end-2019 as traditional rivals and emerging ones such as Shanghai gather strength.

Whilst the number of listings in Q1 2019 was dismal compared to the previous year, Hong Kong’s weaker performance was not an isolated case as other bourses also saw slowdowns, according to Edward Au, partner – audit, national public offering group at Deloitte. In particular, mega and large deals were scant in the first quarter of 2019 as companies chose to sit in the sidelines and hoped for the US-China negotiations to pick up in the latter half of 2019. Au foresees two potential mega issuers in the consumer service and technology, media and telecoms sectors that could raise US$10b each, but declined to name the companies.

Biotech fever
The strong flow of biotech deals seen in 2018 and early 2019 following the relaxation of rules should continue in the coming months, according to Au. Since the introduction of the new listing regime, there were 9 biotech listings on the HKEX Main Board raising a combined US$4.1b, according to the HKEX’s first biotech newsletter published in May.

“Following last year’s introduction of the relaxed rules and listing requirements for biotech companies, we have begun to see noticeable influx of biotech companies leveraging the relaxation in the listing rules to float on the Hong Kong’s main board,” said Kenneth Lee, director, head of corporate secretarial services, Hong Kong at the TMF Group.

Lee noted that there were five biotech listings in 2018 with combined funds of $18.5b raised or accounting for roughly 12.5% of the total amount raised for that year, excluding the top 3 IPOs which he said were extraordinarily large and raised a combined $134.5b. The first biotech listing in 2018 was in August with Ascletis Pharma Inc. raising about $3.1b, and Lee reckoned the trend appears to be continuing in the first quarter of 2019 with two similar biotech listings raising some $3.9b.

Biotechs have also been performing well. The stocks of Innovent Biologics Inc and Shanghai Junshi Biosciences Co Ltd -- the two biggest IPOs in 2018 in the Healthcare Biomed - Genetics industry with more than US$400m in total value -- have seen their share price rise 63% and 52%, respectively, from their initial price offer. Lifted by biotech IPOs, the healthcare sector ranked first in terms of total deal value at US$844m across 4 deals, representing an 18% share, Dealogic data as of May 28  showed. The technology sector placed second with US$740m across 9 deals, accounting for a nearly 16% share, while the finance sector came in third with US$560m across 3 deals. By contrast, the healthcare sector only ranked fifth in total deal value in the full-year 2018.

“Similar to biotech companies, the Hong Kong Stock Exchange also broadened the listing regime for companies with weighted voting right structures in 2018. This had resulted in two mega IPOs last year, Xiaomi and Meituan Dianping, which raised a combined $75.7b. Unlike biotech companies, however, we have not seen any noticeable trend in the first quarter of 2019 yet,” said Lee.

The TMT sector, which was an IPO hotspot in 2018, has only encountered a speed bump in 2018 but has not entirely lost steam. “Although there’s an overwhelming trend of high-tech companies still very much driving the overall interest into Hong Kong, market participants are weary that some potential new issuers are holding off or slowing down their plans in view of the renewed or even escalating trade wars between the US and China, particularly on the technology front, as well as the new Science and Technology Innovation Board in Shanghai, which is expected to be up and running in mid-2019,” said Lee.

Outlook
Despite the first quarter of the year showing relatively flat growth in the Hong Kong IPO market compared to the same period last year, a deeper look into the numbers would show that 2019 actually saw “a much more stellar performance” than the prior year, added Lee.

Even if the total amount raised by 38 new mainboard listings in the first quarter of 2019 dipped to $20.8b versus the 36 new listings that raised approximately $22.2b in the same period last year, there were 6 IPOs which raised more than $1b each compared to 4 in the prior-year period.

“Traditionally, the IPO market had been dominated by the Big 4 accounting firms where the auditors acted as the reporting accountants for issuers,” said Lee. “In the first quarter of 2018, some 38% or 11 of the new mainboard issuers had retained non- Big 4 reporting accountants, while there were only 19.4% or 6 such issuers in Q1 2019.

Top IPO destinations as of May 2019 (Source: Dealogic)

The Hong Kong Mainboard could potentially lose its crown as the top IPO destination in the world, with its total deal value YTD of US$4.59b representing only about 8% of the global total. This is far behind New York Stock Exchange’s total of US$17.08b across 18 deals (29.5% share) and the NASDAQ’s US$14.31b across 66 deals (24.7% share).

In 2018, the Hong Kong Mainboard was recognised as the hottest IPO destination, with a 15.6% share, less than 1 percentage point behind the NYSE. Au said that the looming listing of Uber and Lyft in the US will give Hong Kong some stiff competition, and data showed that other regional bourses are starting to raise their competitiveness in attracting issuers. Notably, five of the 10 top IPO destinations in the world as of May 28 comes from Asia; the third-ranked HK Mainboard is currently joined by Shanghai (4th, US$3.36b total deal value YTD), Shenzhen - ChiNext (8th, US$1.97b), Shenzhen Stock (8th, US$1.12b) and the Singapore - Mainboard (1oth, US$969m). 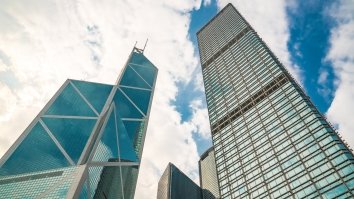 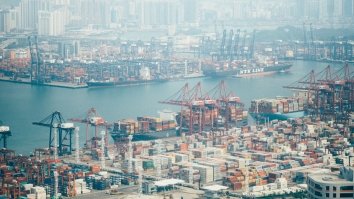 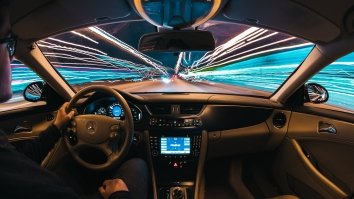 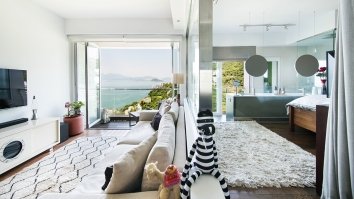 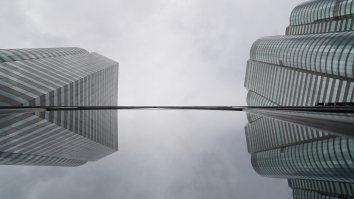