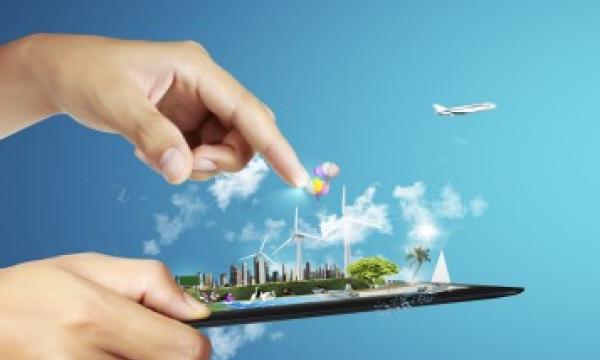 It shifts the burden of recycling of old and unwanted appliances to suppliers.

The producer responsibility scheme on electrical and electronic equipment waste will be fully implemented in phases throughout the year as Hong Kong takes concrete steps to address its growing e-waste problem.

The scheme shifts the burden of recycling to the suppliers and sellers who have to shell out for the collection and disposal of old and unwanted appliances.

According to a press release, the provision on regulated electrical equipment which includes air-conditioners, refrigerators, washing machines, televisions, computers, printers, scanners and monitors will be implemented on August 1.

The scheme prescribes that electrical retailers must first have a removal service plan endorsed by the Environmental Protection Department to sell the aforementioned electrical equipment as well as offer free removal service for consumers who want to dispose of their old appliances.

In addition, sellers must clearly display recycling labels on their appliances and include within receipts the levy terms with rates set at $15 per item for computers, printers and scanners, $45 for monitors, $125 for washing machines and air-conditioning units, and $165 for television sets and refrigerators.

Hong Kong generates a whopping 70,000 tonnes of e-waste annually of which a fifth is handled locally in overflowing landfills. 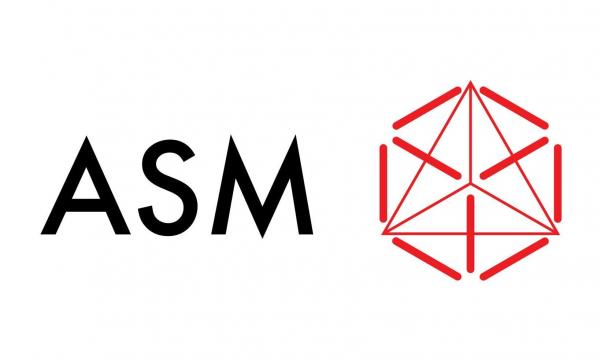