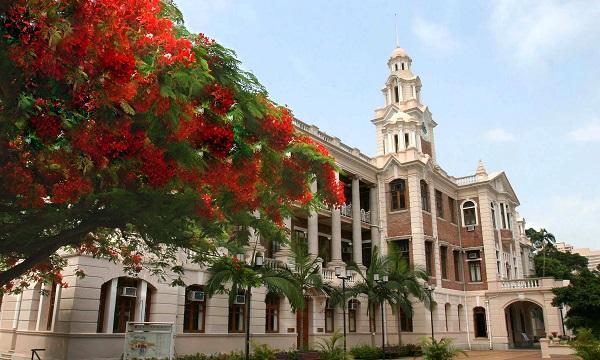 HKU also placed the highest out of seven other Hong Kong universities that made it in the list.

The University of Hong Kong (HKU) ranked 22nd with an overall score of 83.7 in this year’s Quacquarelli Symonds (QS) World University Rankings.

This is three places higher than last year’s results, despite a slight drop in its overall score of 83.8 in 2020.

The Hong Kong Baptist University fell three places to 264, whilst Lingnan University, Hong Kong was within the 571-580 range, an increase from 591-600 last year.

The 2021 ranking covered 1,000 universities around the world from 80 different locations.

The Massachusetts Institute of Technology in the United States maintained its position as the top university in the world for the ninth consecutive year; but QS noted the major story is the “impressive gains” of Asian universities.