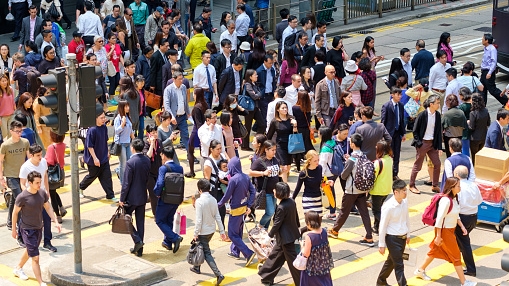 The decrease in unemployment was observed in most major economic sectors.

The Census and Statistics Department, in its report, said the decreases in unemployment were observed in most major economic sectors.

In particular, “distinct” drops were seen in decoration, repair, and maintenance for buildings sector; arts, entertainment, and recreation sector; and food and beverage service activities sector which slipped by 0.8% to 7.7%.

On a non-seasonally adjusted basis, the number of unemployed persons declined by around 8,800 to 171,800.

Meanwhile, the underemployment rate also decreased to 1.9% from 2.1% in the preceding three months.