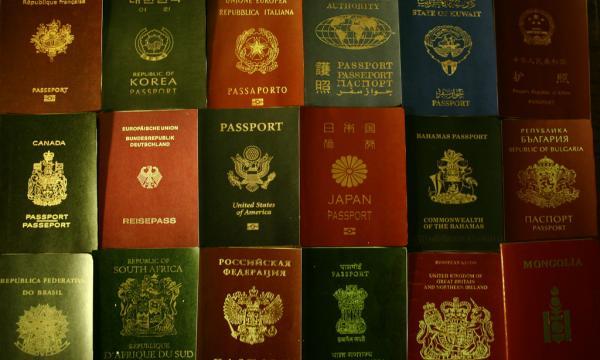 Hong Kong ranked 19th in the list of the world’s most powerful passports, placing below Argentina, Brazil and Romania, according to the latest edition of the Henley Passport Index.

Hong Kong passport holders have visa-free or visa-on-arrival access to 169 countries, and is joined by Bulgaria and San Marino in 19th place. Singapore, Japan and South Korea jointly took the top spot with visa-free access to 189 destinations.

“A snapshot at the index’s top 20 today compared to what it was twenty years ago, tells an interesting story. European countries dominated the index then and were immovable – there were hardly any movements when you compared it to previous years. But today’s top 20 has seen significant movements especially in the last several years. The European countries have been surely but steadily dropping down the ranks as Asian countries improve to take their place,” Dominic Volek, managing partner of Henley & Partners Singapore and Head of Southeast Asia, commented.

The UK and the US sit at 5th and 6th place, respectively.