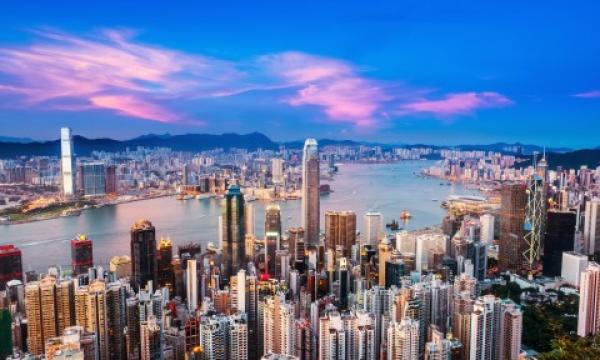 This was based on the region’s high cost of goods and services, and expensive hotel prices.

For the second successive year, Hong Kong ranked as the most expensive location in Asia for business travel, as it would cost an overall $4,040.41 (US$515) per day, including hotel costs of $2,243.80 (US$286), according to a study by ECA International.

This was based on the region’s high cost of goods and services, and expensive hotel prices.

“However, in recent years we have seen Hong Kong pull away slightly from other expensive locations such as Tokyo, Seoul and Singapore, and this year has been no different with Hong Kong now costing 4% more than Tokyo and 8% more than Seoul in second and third places respectively,” said Lee Quane, regional director – Asia at ECA International.

Meanwhile in China, the most expensive business trip destination was found to beis Shanghai with business travel expenses hitting $2,965.58 (US$378) per day, which is outside of the top ten most expensive locations in Asia.

ECA International also noted that when looking at the total price excluding hotels, Chinese cities are all much higher placed in the rankings, as hotel costs in China are comparatively cheaper than many other locations across the world.