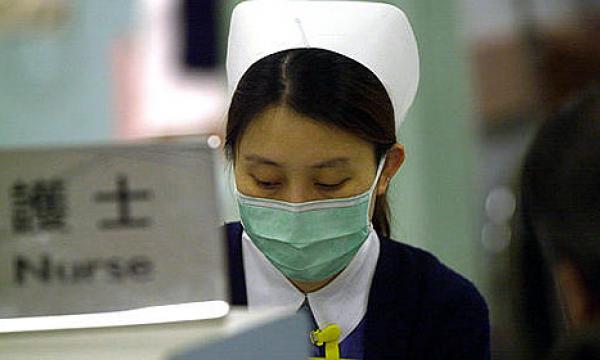 Businesses are also bearing the cost as the indirect cost of eldercare to employers hit $1.8b.

The cost for taking care of the elderly population amounts to $38.8b a year, according to a joint study by HSBC Life, the University of Hong Kong, and The Women’s Foundation. By 2060, the cost is expected to rise by 5.7 times to $222.4b.

The study also found that around 342,000 people or about 5% of the total population in 2018 received eldercare. Meanwhile, a total of 45,000 working adults said that they were providing eldercare for a family member.

Edward Moncreiffe, HK CEO, HSBC Life, said, “With increasing life expectancy and the demand for eldercare increasingly outstripping available supply, the outcome may be significant costs to employers and employees,”

The study found that elderly care has its indirect costs to employers and informal caregivers, including the loss of employee productivity. As of current, the indirect cost of eldercare for employers is $1.8b. “This will rise to $5.3b by 2040. By 2060, the cost to employers is expected to grow 4.7 times to approximately $8.4b,” the study noted.

For informal working caregivers who will lose both income and career advancement opportunities, the total opportunity cost is projected to increase by approximately four times from $1.8b in 2018 to $4.9b by 2040, and to $7.2b in 2060.

“The economic costs of eldercare can be felt not only by society but employers and employees as well. There are no easy solutions to this issue but we believe public-private partnerships can be the primary solution to providing quality and cost-effective eldercare in Hong Kong,” said Dr. Vivian Lou, director, Sau Po Centre on Ageing, The University of Hong Kong.

Aside from indirect costs, the caregiving responsibility also has its gender issue. According to the study, more than half of all caregivers (58%) were women in 2018. Whilst the number of working caregivers is projected to increase between now and 2060, the imbalance will persist, with almost two-thirds (62%) of the caregivers still expected to be female in 2060. The study projected that women caregivers will bear an opportunity cost of $400m more than male caregivers by 2060.

“Employers can create a welcoming culture for people who combine work with caregiving responsibilities. Being open to requests for flexible working and home working could help businesses retain skilled people who might otherwise leave their jobs,” the report said. 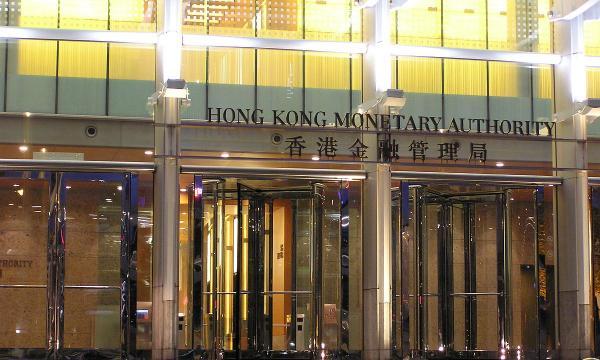