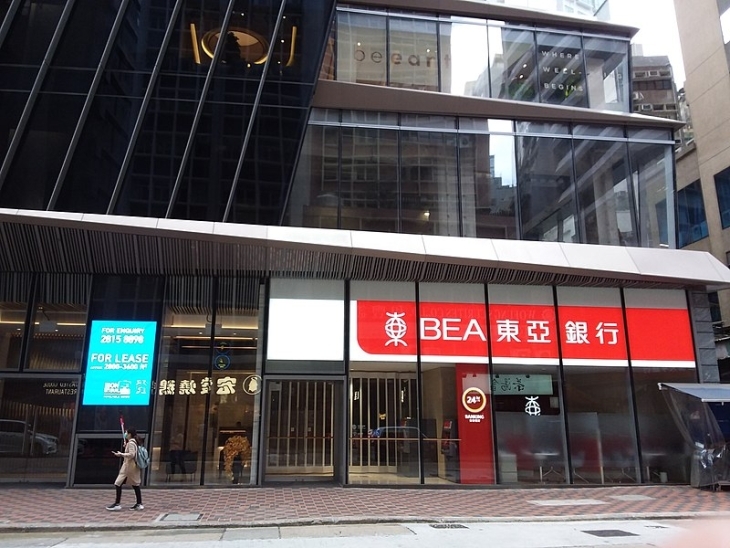 Bank of East Asia to review its portfolio

This follows after its profits were nearly halved in Q4 2019 due to losses.

The Bank of East Asia (BEA) will be doing a comprehensive review of its portfolio of businesses and assets, the bank announced.

This will be done “to ensure alignment with its strategic priorities and in order to increase shareholder value,” the bank stated in a press release.

During the review, the bank plans to identify potential transactions which would enhance the value of its existing businesses and assets, as well as alternatives for potentially non-core assets.

Goldman Sachs has been appointed as the adviser for BEA’s review.

In view of the review, Elliot Management Corporation will apply to pause the unfair prejudice proceedings which it previously commenced against the BEA and certain former and serving directors of the bank.

BEA said that it will announce updates about its review by 30 June 2020.