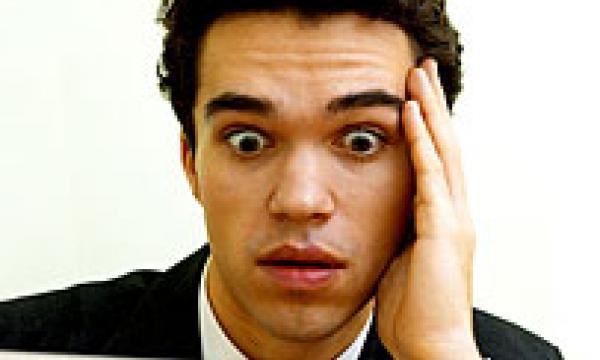 PetroChina is a "very large diamond in the rough": Jefferies

It has been noted that with economic rebalancing, PetroChina's P/B de-rated from 1.4x to 0.7x, inline with much of China's industrial sector.

According to a research note from Jefferies, further, new economy, environmental and consumer oriented sectors (as well as PetroChina's international peers) trade with P/B well above 1x.

Jefferies considers PetroChina a consumer company disguised as a bombed out industrial/commodity company, making it a very large diamond in the rough.

China's fault and not China's fault. China can be blamed for the collapse of commodity prices, in our view. China's decade long investment binge caused demand (and prices) for coal, metals, cement etc. to surge. Investment led growth ended in 2012 right as waves of new supply came on-stream, cratering prices. However, China was largely innocent in the oil price collapse (a US shale/OPEC supply driven event). Unlike metals, an investment commodity, China's demand for oil, a consumption commodity, never dominated world markets... this, however, may just be a matter of time.

Rebalancing, winners and losers. We believe most commodity prices will never materially recover. China's demand intensity for most commodities far overshot other economies at similar developmental levels as 100 years of industrialization was compressed into 30 years. With economic rebalancing, we expect demand growth for most commodities to ease (if not decline) as demand intensity trends normalize (e.g. electricity intensity chart below). The one significant exception is oil where we expect economic rebalancing to result in surging demand as consumption becomes the driver of economic growth.

A diamond in the rough. PetroChina has de-rated along with China's old-line industries. While the de-rating of steel, coal, cement and power sectors is a function of stalled demand and domestic over-capacity, PetroChina appears to have been tossed into the same bucket and dragged down for superficially similarities (i.e. SOE, industrial, capital intensive). We believe superficial similarities will be overlooked when oil demand (and prices) inflect.