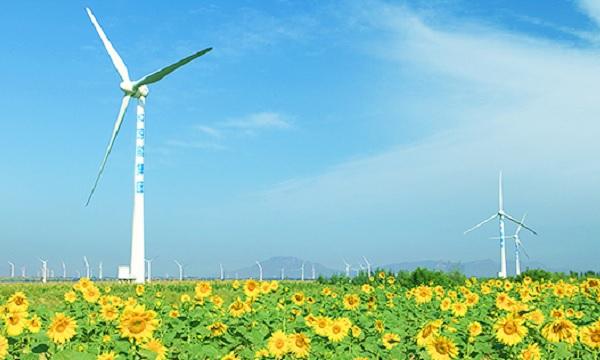 Relisting in China could allow a better mix of debt and equity funding.

Chinese state-owned power groups could potentially relist their renewable-energy arms on domestic markets after delisting in Hong Kong, where the companies trade at low valuations, according to an article from S&P Global Ratings.

This follows delisting announcements from the renewable energy arms of four other SOE power groups over the past year. Two of the deals have completed.

The report noted that this would align with a broader effort to widen the equity bases of the country's debt-heavy power producers. According to S&P Global Ratings credit analyst Yuehao Wu, this trend will add to debt in the short run, but could provide a better mix of debt and equity funding for China's power-generating groups.

“Besides providing lower-cost equity, they could also increase low-cost funding options including exchangeable bonds. A number of SOEs have used this equity-linked financing channel, where unlisted parent groups issue bonds that can be exchanged for shares in their well-established listed subsidiaries,” the report added.

Chinese wind, power, and other renewable-energy firms have languished below the prices of their Hong Kong IPOs and even follow-up equity fundraisings, partly due to cash flow problems that developed amidst delays in renewables subsidy payments from the central government.

Based on S&P’s analysis, China-listed non-hydro renewable energy companies trade at more than double the price-earnings ratio of Hong Kong-listed peers'. They also trade well above book value, unlike in Hong Kong.

Low valuations have also stymied equity fundraising to expand China's renewables capacity—a requirement for many firms due to implicitly top-down targets for a cleaner-fuel energy mix. Since 2015, equity funds raised in Hong Kong by the listed SOE renewable arms have totaled less than $280m (HK$2.2b), or just 1% of the capex spent by the listcos during the period.

The report advised that SOE power groups need to strengthen their equity to meet complicated policy mandates, which includes ramping up investments to boost cleaner-energy energy output, whilst cutting down on debt-fueled expansion models.

"China's state-owned power groups have hefty capital expenditure needs, and debt-funding such initiatives leaves them open to cash-flow volatility," Wu said. "Moreover, higher-quality equity will help the sector deal with changes ahead, including the coming end to broad subsidization of renewable energy in China." 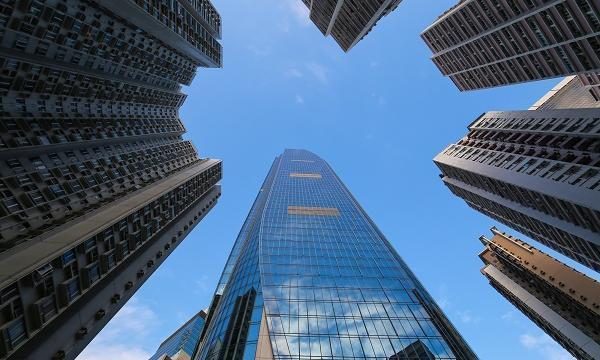