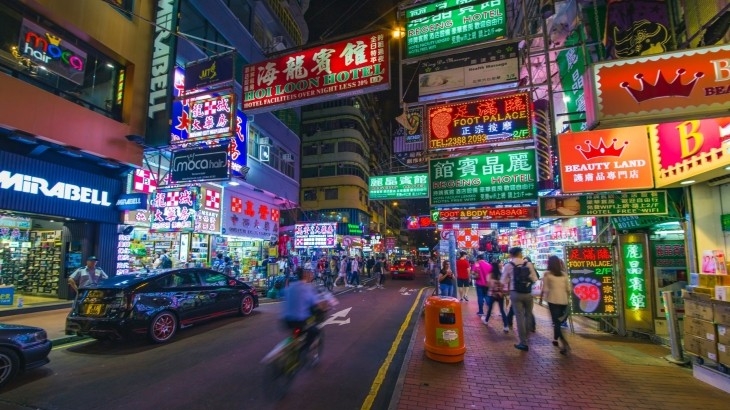 Photo by Jimmy Chan from Pexels.

It is expected to increase to 48.4 in December.

The diffusion index (DI) on business receipts amongst small and medium-sized enterprises (SMEs) was down to 44 in November down from 45.5 in October in the contractionary zone, data from the Census and Statistics Department.

In a statement, a government spokesman said the overall business sentiment amongst the SMEs was still “generally soft.”

“The current diffusion index on business receipts for SMEs declined slightly in November, though a mixed performance was seen for different sectors. The expected business situation in one month’s time showed improvement,” it said.

The department said the DI for many surveyed sectors were down by varying degrees during the month compared to the previous month, particularly for restaurants which fell to 44 from 47.6, and business services which dropped to 45.7 from 48.8.

For December, the DI on business receipts is expected to grow to 48.4, it said.

Meanwhile, DIs on new orders for the import and export trades also declined during the month declined to 44.9 from 47.2, whilst the DI for December is seen to rise to 47.7.

The spokesperson also noted that business sentiment will continue to be dampened by the worsening global economic outlook and tightened financial conditions.

“Nonetheless, relaxed epidemic-related measures and the Consumption Voucher Scheme should render support to consumption-related businesses. It remains vital for the community to work together with the Government to contain the epidemic,” it said.