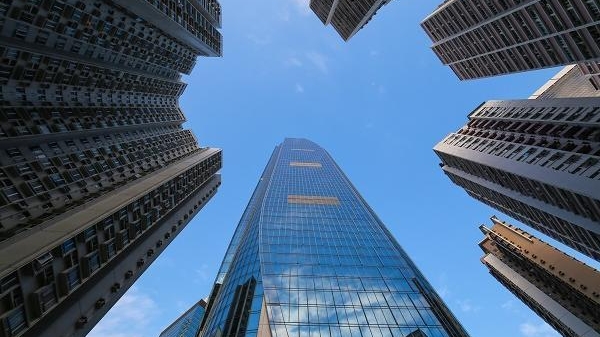 This is two places down from its 2020 ranking

Hong Kong fell two places to 7th in the World Competitiveness Yearbook this year, from 5th place in 2020, which the government linked to unprecedented challenges in the past years.

Switzerland emerged as the most competitive globally, followed by Sweden, Denmark, the Netherlands, Singapore and Norway.

The report, published by the International Institute for Management Development (IMD), cited four competitiveness factors, namely government efficiency, economic performance, business efficiency, and infrastructure, and subfactors such as business legislation and tax policy amongst others.

Hong Kong ranked top in government efficiency as well as in business legislation. It is within the top three positions in terms of international trade, tax policy, finance and management practices.

It however ranked slightly lower in economic performance, business efficiency and infrastructure, compared to its ranking in the previous report.

“As a small and open economy, Hong Kong has faced unprecedented challenges over the past couple of years,” a government spokesman said.

“Yet, we are confident that Hong Kong's institutional strengths, including the rule of law and independence of the judiciary, free trade and investment regimes, a simple and low tax system, a favourable business environment and an efficient government, remain unscathed."