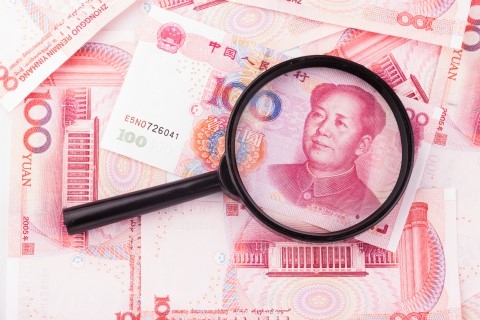 Hong Kong drowning in cash as surplus hits 8.6% of GDP in Q3

Bloomberg reports that Hong Kong’s red-hot real estate and stock market coupled with a government philosophy of fiscal prudence has driven its fiscal surplus to the roof with PwC estimating as much as $168b left over from the 2017-18 fiscal year.

The whopping figure represents 10 times the government’s original modest forecast of $16.3b thanks to higher than expected revenue from land sales, profits tax and stamp duty.

The budget surplus also hit 8.6% of the GDP in Q3 which is the highest since 1999 - if such momentum is carried for the whole year, Hong Kong’s surplus would stand amongst the biggest of any developed economy.

Despite the abundant liquidity, Finance Secretary Paul Chan waved off rumours off cash handouts for Hong Kong residents which was issued in Macau and recently in Singapore, as the government maintains its cautious stance on spending its swelling reserves for various purposes including preparing for its rapidly ageing population.