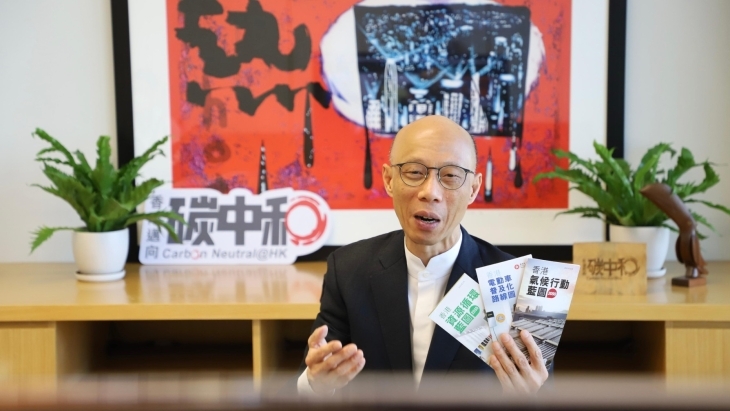 In the next 15 to 20 years, Hong Kong would be spending about $240b on various initiatives to address climate change.

This was revealed by Secretary for Environment Wong Kam-sing in his talk during the webinar titled, “​​Hong Kong's Pathway to Carbon Neutrality by 2050 - Goals and Opportunities."

Apart from allotting billions in green initiatives, Wong said Hong Kong also plans to set up a new Office of Climate Change and Carbon Neutrality which will promote decarbonisation, and establish a dedicated advisory committee on combating climate change.

Meanwhile, the environment secretary also called on Japanese business leaders, who were in attendance, to partner with Hong Kong and tap the growth opportunities arising from the city's zero carbon emission targets.

Wong noted that Japan shares a similar goal of reaching carbon neutrality by 2050.