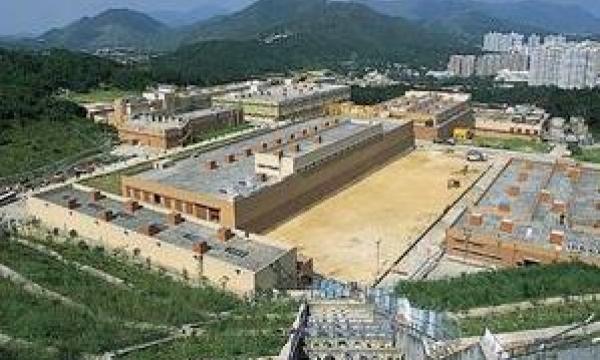 The Water Supplies Department has awarded a contract, its largest ever, to the China State-Atal Joint Venture to double the capacity of Tai Po Water Treatment Works on Hong Kong’s east coast.

Completion of the Tai Po expansion is set for mid-2017. The facility will be able to take up part of the Sha Tin Water Treatment Works’ load in supplying fresh water to a significant part of Kowloon and the Central and Western districts on Hong Kong Island.

The scheme provides treated water to the north-eastern part of the New Territories and the metropolitan area. Commissioned in 2003, TPWTW has a capacity of 250 000 m3/day initially with provision for expansion to 1 200 000 m3/day.

It will become the second largest treatment works in Hong Kong when the ultimate stage is commissioned in future.