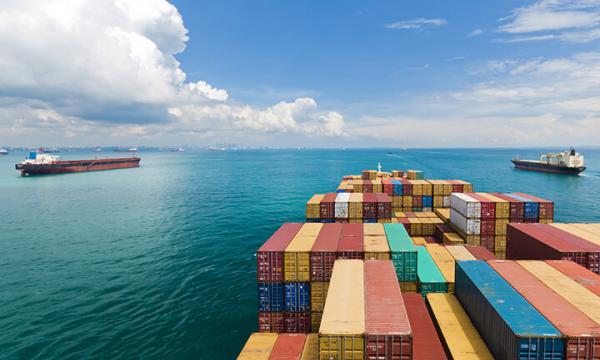 Total port cargo throughput down 13% to 61.7 million tonnes in Q3

Inward port cargo tonnage crashed in US, Japan and Korea.

Total port cargo throughput extended its downward trend after falling 13% YoY to 61.7 million tonnes in Q3 on the back of declines in inward and outward port cargo, according to the Census and Statistics Department (C&SD).

For outward port cargo in Q3, the only double-digit increase recorded was in the Philippines at 29.7% whilst double-digit decreases were recorded across the board.