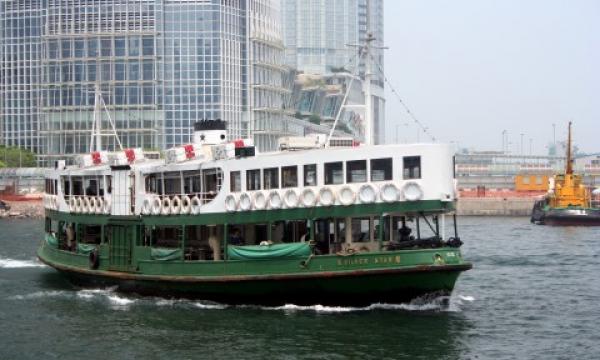 A South China Morning Post reported that the maritime industry is facing a severe skills shortage in analysing and harnessing big data, which could hinder the reinvention of the struggling industry, according to a survey by a maritime exhibition and conference organiser.

The survey released by Sea Asia found 63 per cent of industry leaders – comprised of CEOs, chairmen and directors of maritime and offshore companies – believed that lack of access to big data was “holding back their ability to utilise it”. Twelve per cent said they were taking advantage of big data. Half of those surveyed believed there was a need for more skilled big data professionals.