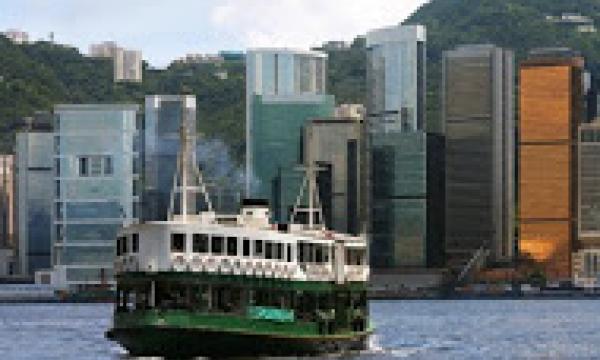 What should be blamed?

According to Barclays, China COSCO announced a 3Q13 net loss of RMB1.0bn after the Hong Kong market close on Wednesday, 30 October, which was below expectation.

On a per-share basis, YTD 3Q13 loss per share of RMB0.20 is tracking below our FY2013 EPS estimate of RMB0.00 as we expect the company to engage in further asset disposals with its parent to offset losses generated from operations.

China COSCO’s operations have produced a loss for 12 consecutive quarters, excluding one-off accounting gains. On the bright side, the 3Q13 loss of RMB1.1bn was the second smallest loss during the streak.

Total debt (on balance sheet) has exceeded RMB100bn against cash of RMB49bn. The 3Q13 net debt to equity was 132%, including the consolidation of COSCO Pacific (1919 HK, OW).