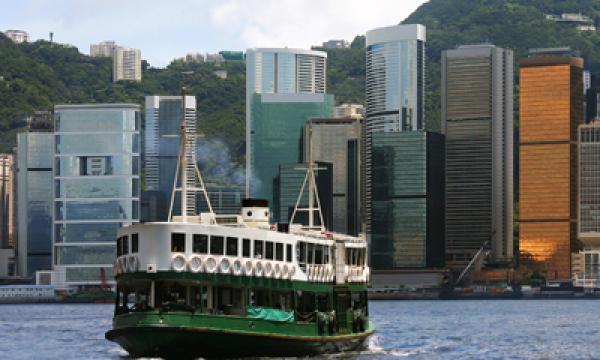 The board of directors of COSCO International Holdings Limited (COSCO International) has announced the unaudited consolidated results of the Company and its subsidiaries (collectively the Group) for the six months ended 30th June 2016.

According to a release from COSCO International, throughout the first half of 2016, the international shipping industry remained in a prolonged trough coupled with the lingering overcapacity.

Transactions of the new build vessel market continued to slow while ship prices remained depressed. Meanwhile, demand for new containers significantly contracted and fierce competition prevailed in the container coating market, which drove down the selling price of container coatings.

Despite the changing business environment and challenging market conditions, the Group remained committed to corporate development and strived to minimise the negative impacts on the results by leveraging its advantages in terms of scale and specialisation, intensifying marketing effort and strengthening lean management. It maintained relatively favourable profitability despite sluggish market.

As at the end of 30th June 2016, COSCO International had a net cash position of HK$6.1 billion, or HK$4.00 per share, which will provide strong capital support for major acquisitions and expansions of existing businesses in future.

In the second half of the year, it is expected that the momentum of the global economic recovery will remain weak. Monetary policy and political risk will continue to pose uncertainty. However, it is forecast that the relatively stable Chinese economy will still generate great potential and the structural reform on the supply-side will continue to bear fruit, which has become an important driving force for sustainable economic growth.

Supported by China COSCO Shipping Corporation Limited, COSCO International will coordinate and make a holistic plan to accelerate the construction of shipping services industrial cluster. It will pursue specialisation and centralisation of its shipping services by leveraging its competitive advantages.

COSCO International's vision is to become a world class and the number one shipping services company in China, while constructing the shipping services industrial cluster which can offer strong support services for shipping with independent profit drivers, so as to generate greater returns to the shareholders.