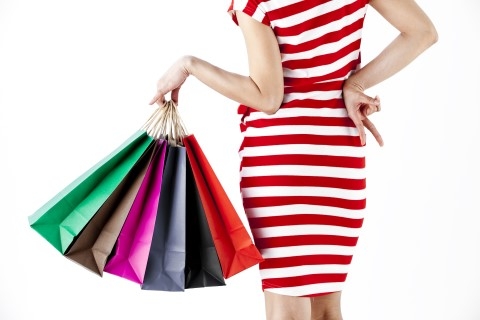 No thanks to the consistently dropping arrivals from mainland.

According to JLL, arrivals from mainland China are on track to drop for the second consecutive year after decreasing by 8.2% y-o-y in the first ten months of 2016 and 3.0% in 2015. Mainland visitors utilising the Individual Visit Scheme (IVS) was down 15.6% y-o-y over the same period.

Total retail sales declined 8.9% y-o-y in the first 10 months of the year, against an average growth rate of 9.1% per year over the last 10 years.

Aside from a drop in Mainland visitor arrivals, the changing shopping pattern of Mainland consumers as well as the depreciation of RMB and on-going anti-corruption drive in China also continued to weigh on sales.

The luxury sector continued to feel the full brunt of the slowdown with sales of luxury goods such as jewellery and watches plunging by 19.7% y-o-y through the first 10 months of the year.

Still, there were some bright spots in the market. The F&B sector, which relies heavily on the domestic market, grew 2.5% y-o-y in the first three quarters of the year, the highest among all retailing groups.

The contraction in retail sales was reflected in the property market where average monthly rental of High Street Shops plunged 18.4% to HKD 462 per sq ft in 2016 while rents in Prime Shopping Centres started to soften in the second half of the year to end the year down 1.0%.

In the leasing market, mid-range and lifestyle retailers along with F&B operators remained as the main source of demand. New-to-market brands and gastronomic groups also continued to show keen interest on opening their first stores in Hong Kong. Looking ahead, demand is likely to remain dominated by these players. Vacancy in Prime Shopping Centres is set to rise with the completion of the New World Centre redevelopment project in Tsimshatsui in the first half of 2017.

Terence Chan, Head of Retail at JLL Hong Kong, said: “High Street Shop rents are expected to bottom-out in the second half of 2017 after having dropped 37% over the past two years. Still, with concentration of demand coming from mid-range retailers and F&B operators, we expect rents of High Street Shops and Prime Shopping Centres to retreat a further 0-5% in 2017.”