The 2015 Hong Kong Business High Flyers Awards gave due credit to outstanding companies that have set examples on how businesses can excel through constant innovation, customer centricity and social responsibility. This year, the 12th year that the awards are handed out, the magazine also gave special recognition to three companies that have been awardees since 2006.

Speaking at the event, Tim Charlton, publisher of Hong Kong Business, said: “2015 has been a terrific year. Tonight we’re here to recognize the best in Hong Kong business. I’d like to thank everyone for coming in the room. Everybody here is a winner and a testament to a lot of hard work that has been done over the year.”

The awarding ceremony was held on January 19, 2016 at the Azure Restaurant Slash Bar at Hotel LKF in Hong Kong. All winners were entitled to 2 pages of editorial coverage in the 2016 Hong Kong Business Annual Issue, along with a crystal trophy as well as prestigious gifts during the awards night. 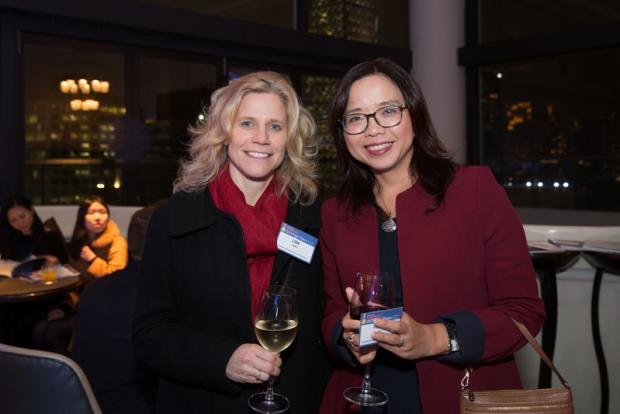