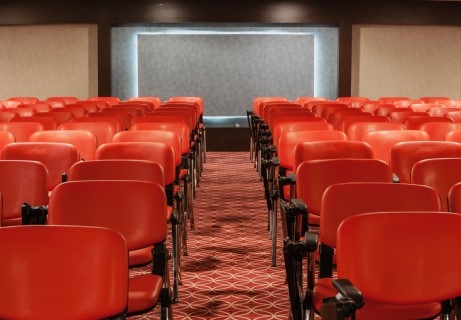 Bloomberg reports that California-based movie studio STX Entertainment has filed for a Hong Kong initial public offering in a deal that could raise as much as $500m.

STX Entertainment is the studio behind films like Bad Moms and The Great Wall and is backed by big-time investors including Tencent Holdings Ltd., TPG, Hony Capital and Hong Kong billionaire Richard Li’s PCCW Ltd.

The studio is hoping to tap on the vast Chinese moviegoing audience which is projected to be the largest global box-office market by 2021 with ticket sales in the country steadily growing at a 17.1% compound annual rate.

By co-producing films with Chinese studios, STX hopes to partake in China’s profitable box office market especially since joint productions aren't subject to a quota of 34 films a year that the government imposes on Hollywood movies screened in China.