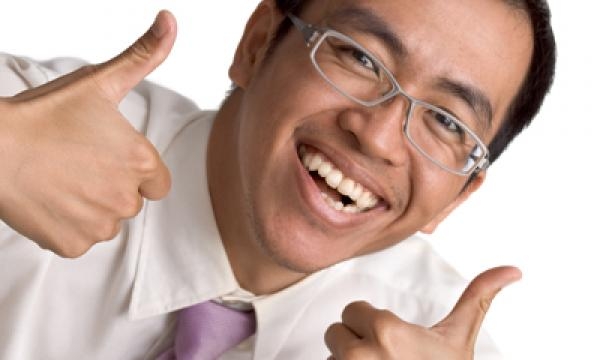 Work-life balance is now the most important factor for job satisfaction in APAC: survey

7 out of 10 Hongkongers agree.

‘Work-life balance’ has been named the most important factor for job satisfaction by working professionals in the Asia Pacific, according to the Microsoft Asia New World of Work Survey.

In addition, ‘Be productive on own terms’ (74%) and ‘Work with collaborative teams’ (71%) are also important factors for job satisfaction among working professionals in Asia Pacific.

Seven in 10 working professionals in the Asia Pacific group are expected to respond to colleagues and team mates in less than four hours.

“The war for talent is fierce in the Asia Pacific region, especially in Hong Kong. With work becoming increasingly on-demand and on-the- go, an organization that equips its employees with relevant tools, both hardware and software, as well as supports varied work lifestyles of its employees, will win the war and have employees who integrate work with life,” said Horace Chow, General Manager at Microsoft Hong Kong. “With technology enabling mobility and instant connectivity, the notion of integrating work into life and vice versa seems to be the new norm moving forward.”