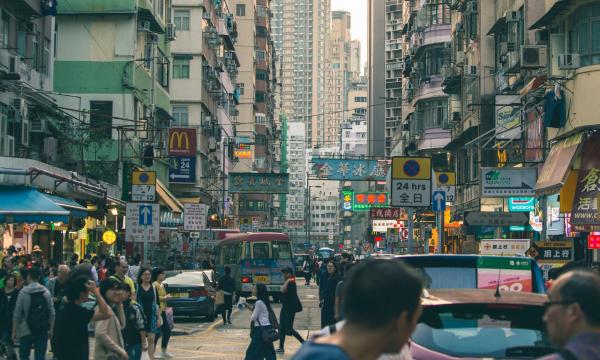 Only 27% considered mental health support from employers as adequate.

Mental well-being has overtaken financial status as the most important factor affecting public wellness in Hong Kong, Macau and other Greater Bay Area (GBA) cities, according to the AXA Wellness Index 2020.

Hong Kong is rated at 56 points out of 100, falling three points from last year, indicating the city’s quality of life has declined. The city’s workplace stress also tops the region, with one in four workers saying that they are suffering from mental health issues.

Only 27% of the city’s working class considered mental health support from employers was adequate, much higher than in Macau (24%) and other GBA cities (38%). Nearly 40% revealed having experienced going to work as usual despite stress and mental health problems, or were not willing to discuss such problems with supervisors and employers due to the fear of affecting promotion.

Four-fifths (84%) in Hong Kong experienced mid-high levels of stress in the past six months, compared to 81% in Macau and 67% in GBA cities, with work and education being the key sources for 65% of those surveyed.

When faced with stress, nearly 20% in Hong Kong would resort to negative actions such as drinking or smoking, whilst almost 10% would do nothing about it.

Moreover, Hong Kong’s workers additional woes regarding technology, as 35% believes communication technology doesn’t allow them to “shut down” from work, 26% expressed worries that they may be replaced by technology, and 22% feel pressure from tech-savvier co-workers.