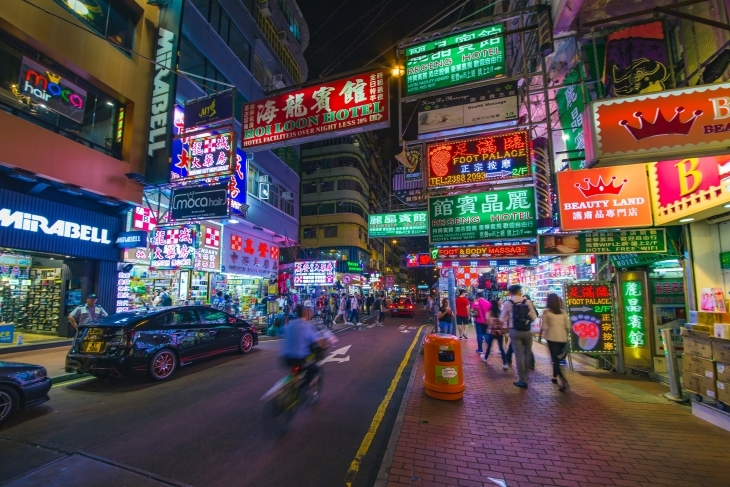 A total of 30% of SMEs perceived more difficult credit approval, down from 35% previously.

Around 30% of small and medium-sized enterprises (SMEs) believe it was more difficult to get credit approval in the first quarter of the year, compared to 35% in the previous quarter, the Hong Kong Monetary Authority (HKMA) has reported.

In line with this, 70% of SMEs perceived credit approval stance during the quarter is similar, if not easier, compared to 65% in the preceding quarter.

Moreover, amongst respondents with existing credit lines, 93% said it was easier or unchanged, slightly lower than the 95% recorded in fourth quarter of 2020. The other 7% reported banks’ stance was tighter.

The HKMA, through the Hong Kong Productivity Council, conducted a survey on SMEs’ credit conditions during the quarter to monitor access of SMEs to bank credit.

The quarterly survey, launched in 2016, covered about 2,500 SMEs across different sectors. 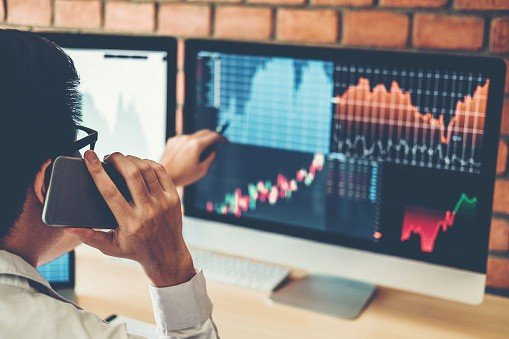 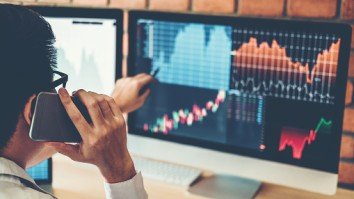 The country received a 9.23 score out of 10.
Economy
Which sector had the highest total receipts for 2020?

Which sector had the highest total receipts for 2020? 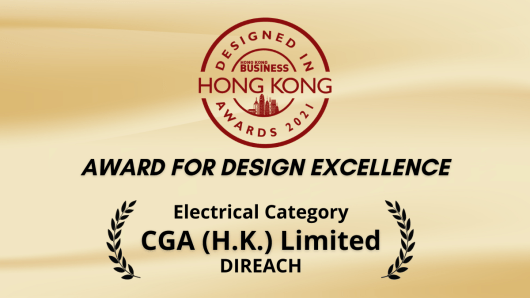 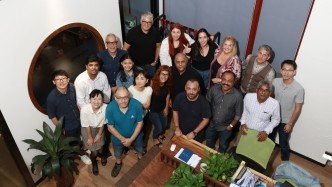 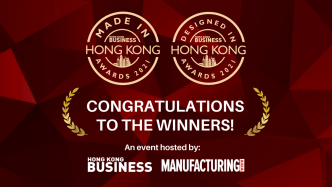 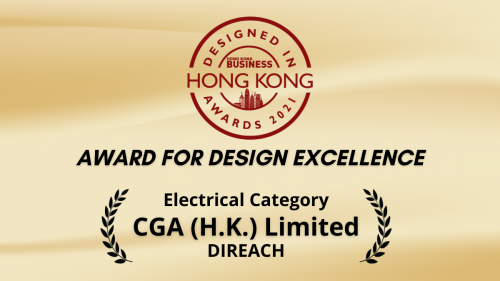 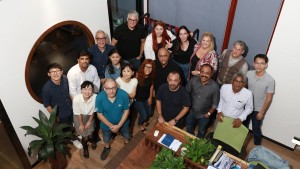 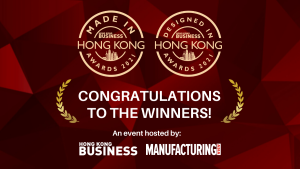