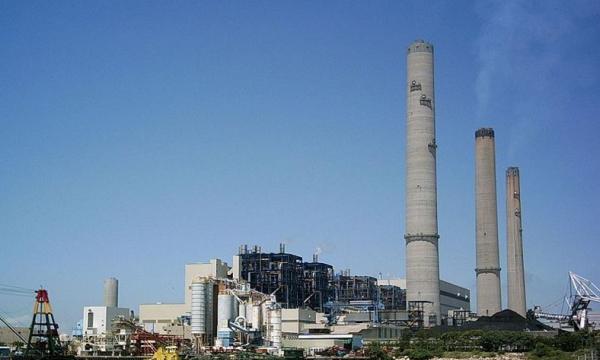 South China Morning Post reported that on April 25, the government announced the new 15-year scheme of control agreements with the two power companies. Secretary for the Environment Wong Kam-sing praised the agreements for introducing mechanisms such as feed-in tariffs, incentives for energy efficiency and renewable energy, and moving away from coal.

At first glance, these measures sound great for placating green groups’ concerns. However, the transition from coal to natural gas carries dubious benefits. It is true that natural gas is less carbon-intensive and polluting than coal. But it is still a fossil fuel.