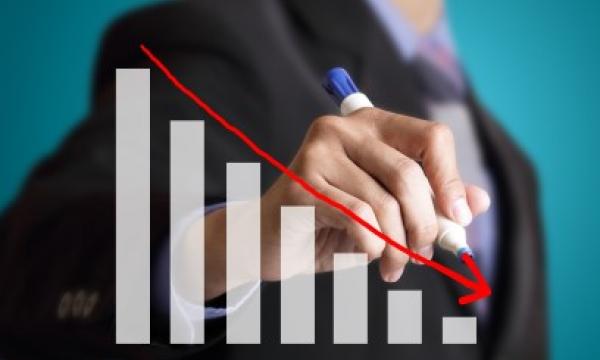 No thanks to volatile energy prices in Australia.

The company, 35.1 per cent-owned by its largest shareholder, the Kadoorie family, generated a net profit of HK$5.91 billion in the year’s first six months, down 3.5 per cent from HK$6.13 billion in the same period last year, it said in a filing to Hong Kong’s bourse after the morning trading session closed.

“[Our Australia profit was hit by] significant volatility in the value of energy contracts,” said Sir Michael Kadoorie, chairman of the sole electricity generator and distributor in Kowloon, the New Territories and Lantau Island.