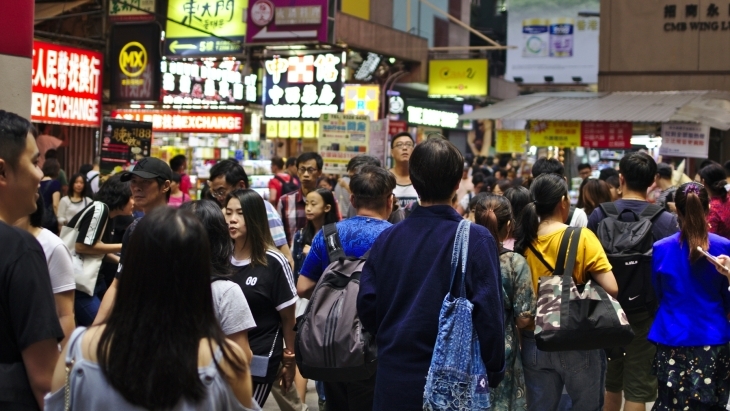 Photo by Chromatograph on Unsplash

The unemployment rate fell by 0.2 percentage points to 3.5%  for the period between October and December 2022 when compared to September to November 2022.

Based on the data from the Census & Statistics Department (C&SD), the total number of unemployed people between October and December was  126,000, a drop of around 12,700  from the preceding three-month period.

Unemployment declined in most sectors, particularly in the consumption- and tourism-related industries, construction,  transportation, and education sectors.

With the decrease in the number of unemployed and underemployed, employment increased by 8,300 to 3,665,300.

Secretary for Labour & Welfare Law Chi-kwong said the improvement of Hong Kong’s labour market "should continue to improve in the near term."

“With most social distancing measures removed by the Government and normal travel between Hong Kong and the Mainland gradually resumed, domestic economic activities are likely to show a more visible revival, lending further support to the labour market. However, the tightened financial conditions may partly offset the positive effects," the secretary said.