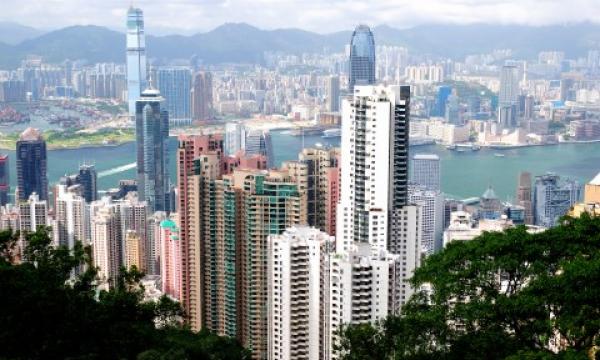 About 378,000 sqft of office space was affected by withdrawals.

The withdrawal of office spaces reached 378,000 sqft in Q4, the worst quarterly performance since Q2 2001, according to a report by Cushman & Wakefield. This was attributed to a subdued leasing demand in reaction to the ongoing social unrest and the holidays.

For the full year, net absorption amounted to 390,500 sqft, the lowest level in three years and only one-third of the five-year historical annual average of 1.17 million sqft. New lettings concluded this quarter were noted to be in smaller scale (in terms of size) compared to previous quarters, with insurance companies amongst the most active.

At the same time, the overall average rental recorded the sharpest quarterly decline in more than six years by 2.5% QoQ, with rents in all submarkets retreating.

In Greater Central, rents declined 3.2% in the quarter and 6.9% for the full year, the steepest since 2012. Limited PRC demand and high availability was said to have compelled landlords in prime office buildings to be more flexible in their leasing terms.

Rents in Hong Kong East and Kowloon East also dipped 0.7% and 1.1% QoQ, respectively, attributed to a decline in tenants decentralizing to non-core areas as many took a wait-and-see approach amidst unrest.

Finding no signs of the unrest ending, as well as a limited demand from PRC financial services firms and co-working operators that drove growth through H1 2019, Cushman & Wakefield projected rents in the overall market to fall 10-15%, with rents in Greater Central retreating the most by 13-18%. 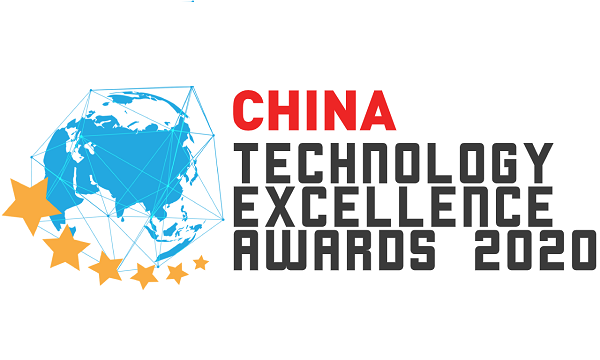 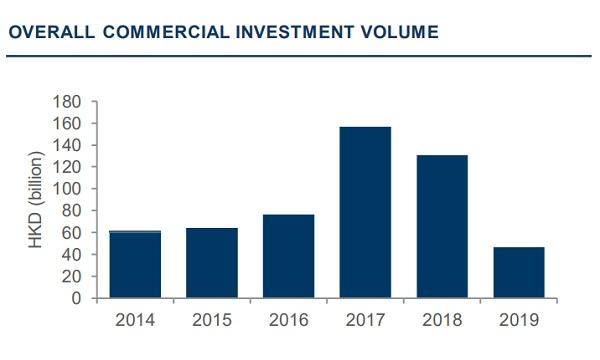 Commercial property investment volume hits decade-low to $46.93b in 2019