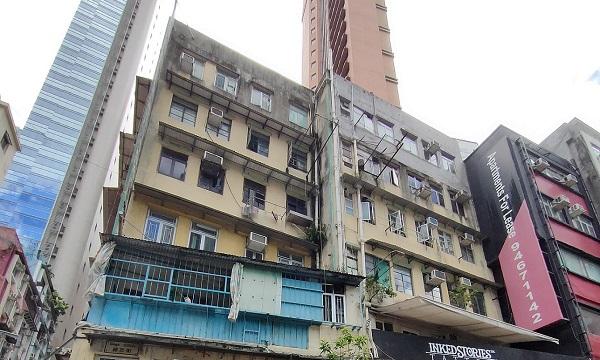 No. 16 and No. 18 Gage Street in Central were sold to Favour Day Limited in a public auction for $332m, according to an announcement from JLL.

Built in 1969, the building, comprises six storeys, excluding a cockloft floor, and has street-level shops. The first floor to the fifth floor are all residential flats, served by one common staircase. In total, it occupies an area of 2,772 sqft, or 257.53 sqm.

The site is zoned as Residential (A) 9 under Draft Sai Ying Pun and Sheung Wan Outline Zoning Plan No. S/H3/33. It was sold partly with vacant possession and partly subject to existing lettings and tenancies and on an “as is” basis.

JLL’s Senior Director of Capital Markets Cynthia Li notes that the building has a great deal of potential and is in a prime location, especially because of its proximity to the Urban Renewal Authority’s Central Redevelopment Project.

The transaction was pursuant to an order for sale made by the Lands Tribunal under the Land Ordinance with JLL acting as the auctioneer. 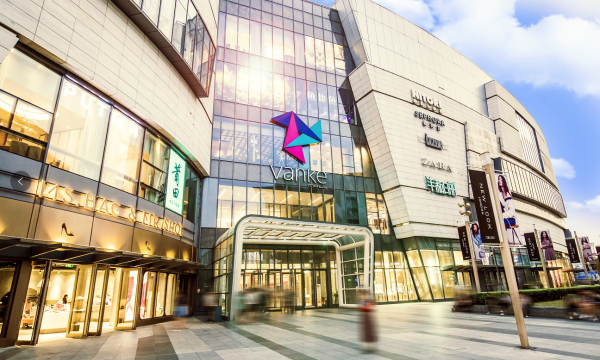