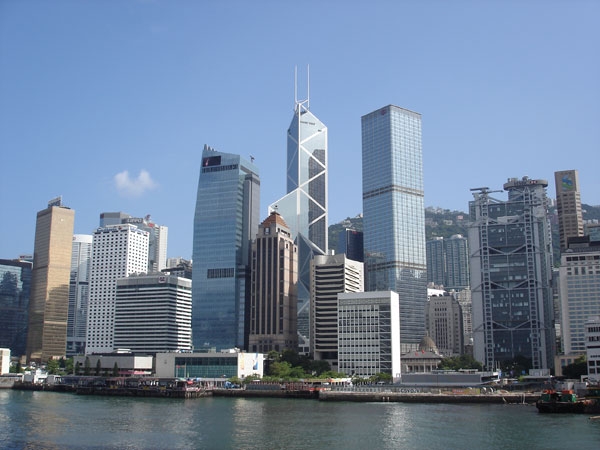 It's boom time for coworking spaces in Hong Kong

Coworking market almost doubled in size in the past two years.

When HSBC took over 400 desks in WeWork’s Tower 535 in Causeway Bay, it was clear proof that Asia Pacific-based multinational corporations (MNCs) are following the widespread adoption of flexible workspace.

This trend was previously just seen in the UK and the US with Microsoft, for instance, moving 70% of its New York sales staff to flexible workspaces. Now Hong Kong is
following suit with its own flexible officemarket growing exponentially in the past couple of years.

According to independent flexible workspace specialist Instant Group, the Hong Kong market has grown by 16% in the last year and has approximately doubled in
size in the past two years. The fast growth in this sector led them to confidently predict that it is set for continued growth and, increasingly, operators are looking to the
region for opportunities.

Data from the firm revealed that there are now 202 flexible workspaces available in Hong Kong, which compares to 330 in New York City and 1,136 in London. This is
more than any of the key cities in the EMEA region with Paris lagging behind at just 156 centres and Berlin in third place with 123.

World’s largest co-working space operator WeWork, for example, is relentless in its Asian expansion to accommodate more companies wanting to join the bandwagon
as it recently took 93,000 sq. ft. for just one Hong Kong centre, and a sprawling 200,000 sq. ft. in Seoul’s CBD.

According to CBRE Hong Kong’s director for advisory and transaction services Dane Moodle, by leasing coworking space, MNCs can save a significant amount of capital expenditure for new office fit out and take advantage of flexible lease terms.

He also added that coworking spaces allow MNCs to be more flexible when expanding or contracting their operations, especially as the lease term in coworking spaces can be much shorter than the traditional 3-year terms offered by portfolio landlords.

Current average desk rates in Hong Kong are approximately 31% cheaper than London ($616 compared to $897) and almost half as cheap (44%) as New York City, which is $1,110. This also means that flexible workspace is less expensive in Hong Kong than both Paris at $842, but also the two key cities of the Middle East — Abu Dhabi and Dubai at $717 and $755, respectively.

This is in direct contrast to conventional office rents where Hong Kong has some of the most expensive real estate in the world and shows the benefits of procuring
flexible space in such a competitive market, the firm added.

Colliers’ regional tenant representation associate director Jonathan Wright added that smaller local operators are heating the competition up as theDesk, Campfire, Metta, and Garage Society have taken up space in Grade B Buildings, though these are all under 8,000 sq. ft.

Wright shared that the growth in this sector has been fuelled by a diversification of end users. He said that, typically, traditional serviced office end users were international firms taking branch offices in Hong Kong or using this space as swing space.

However, growth in the startup community, partly fuelled by government investment and coupled with occupiers looking for creative real estate solutions, has led to the rapid take-up of desk space in flexible workspace centres across Hong Kong.