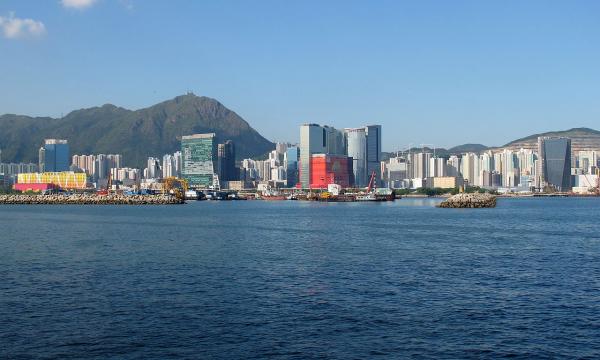 Construction contract in Kai Tak West signed for $6.24b

It will build an underwater tunnel in Kowloon Bay to slash travelling time during peak hours.

The Highways Department signed a contract for works in Kai Tak West worth $6.24b as part of the Central Kowloon Route project with the aim of slashing travel times during peak hours between Yau Ma Tei and Kowloon Bay to five minutes, according to a government press release.

The works include the construction of an underwater tunnel in Kowloon Bay, a tunnel in Ma Tau Kok, a depressed road and an underpass in the Kai Tak Development.

The contract also includes the construction of a 160-metre-long and 40-metre-wide waterfront promenade at the Kowloon City Ferry Pier Public Transport Interchange.

The Central Kowloon Route, which is slated for completion in 2025, is a 4.7km-long three-lane trunk road stretching from the Kai Tak Development and Kowloon Bay to Yau Ma Tei Interchange.