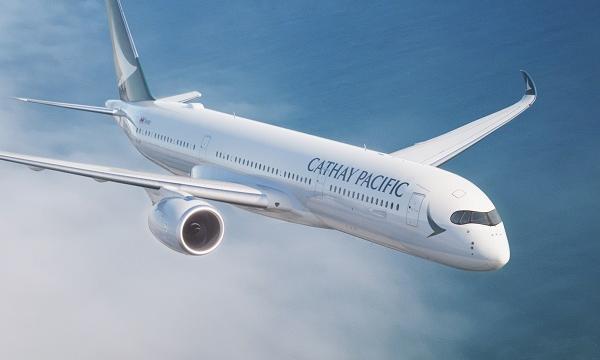 It is examining plans to store more than 50 widebody aircraft out of 236 planes outside Hong Kong.

Hong Kong’s Cathay Pacific Airways said on 6 July that it was evaluating whether to send some of its aircraft to less humid locations for storage as it reviews the size of its fleet in light of the fall in demand due to the pandemic.

Rivals Singapore Airlines, Qantas Airways and Air New Zealand have already sent some long-haul planes to desert locations in Australia and the United States for long-term storage and possible early retirement in expectation the demand slump will be prolonged.

Cathay is examining plans to store more than 50 widebody aircraft from its fleet of around 236 planes outside Hong Kong in less humid locations like Dubai and the Australian desert, a source familiar with the matter told Reuters on condition of anonymity.

Cathay declined to comment on the number being considered for storage but said they were from a number of different fleets within the group, which operates the Cathay Pacific, Cathay Dragon and Hong Kong Express brands.

“We are exploring alternative locations beyond Hong Kong’s humid summer climate that can provide appropriate conditions for our aircraft while they are not flying,” Cathay said in a statement in response to questions from Reuters. 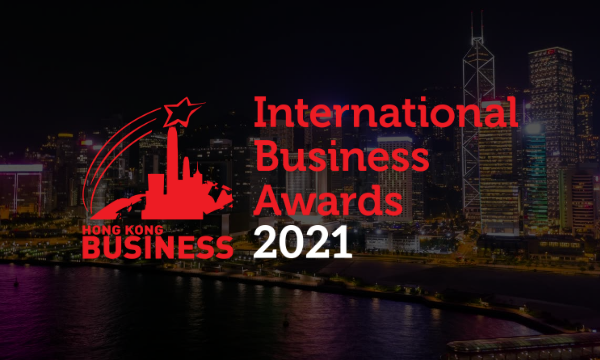 The search is on for HKB International Business Awards 2021