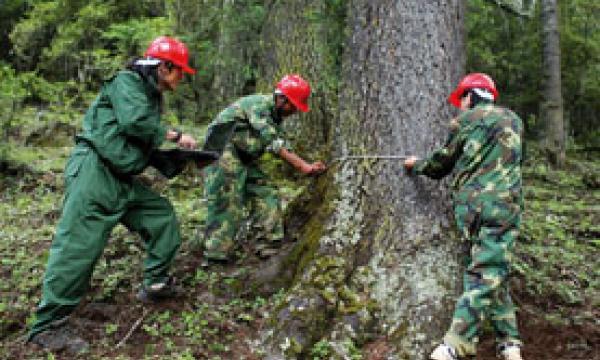 Turnover from the building materials and real estate business segments, which were both divested during the year ended 31 March 2010, totaled HK$77.4 million. A net loss of HK$23.1 million from discontinued operations were recorded and included in the Group’s net profit for the year under review, according to a Sustainable Forest report.

Profit before tax and interest expenses from continuing operations was HK$441.2 million for the year. Net profit for the year was HK$274.3 million, the increase in profit was mainly attributable to the satisfactory performance of forestry business and a gain on the change in the fair value of its biological (forest) assets. Basic earnings per share were approximately HK 0.1964 cents (2008/09: Loss per share was HK 0.47 cents).

Ms. Sandy Fletcher, Chief Financial Officer of Sustainable Forest Holdings Limited, said, “We are very pleased to have achieved such excellent results during the year under review. With less than a full year of operations, our forestry operations were able to turn around the Group from four years of losses. During the year, we received approval for the sustainable management program for our 44,500-hectare Acre forests in Acre State, Amazon, Brazil while our exclusive tree felling project in Rondonia State, Amazon, Brazil reported satisfactory progress. We will start harvesting in Acre State and speed up our clear cutting project in Rondonia State in the coming year. The Group is on the right track to become a global leading integrated timber resources enterprise.”