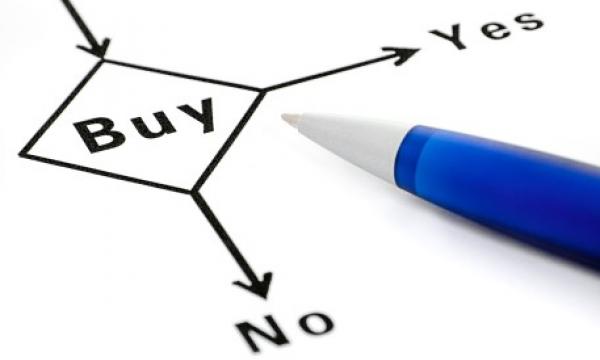 In 2Q 2014, changes in the types and consumption patterns of mainland Chinese visitors did not have much impact on the retail markets in Mong Kok and Tsim Sha Tsui; as their main target customers are the mass market.

According to a research and forecast report from Colliers International on 2Q 2014, however, the impact on Central and Causeway Bay was more significant.

The market observed more vacant shops in Causeway Bay than ever before, while some retail units previously occupied by flagship stores have been vacant for some time.

The report also noted that the shopping habits of mainland Chinese visitors have become more conservative.

Retail tenants are generally cautious about expansion plans; with some tenants surrendering their options to renew their existing leases because they believe rents should be adjusted to a lower level than when they signed their previous lease.

According to our research, retail rental rates in the traditional top four shopping locations, decreased by 1.6% QoQ in 2Q 2014.

Our research suggests high-street retail rents are close to their cyclical peak.

With more vacant stock available, overall rental is predicted to fall 5% over the next 12 months.

However, the non-core retail real estate alternatives are going to take up the slack, meaning much of the growth will be derived from growing demand in shopping malls located in both prime and decentralised areas. 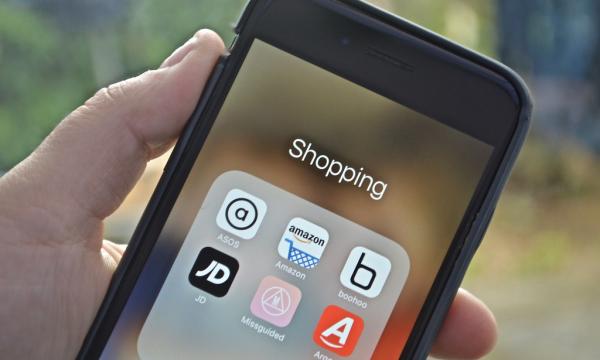