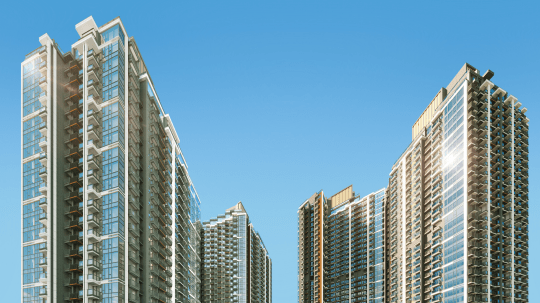 JLL said new projects were at an average discount of 10%.

Prices of new projects launched between August to September were 7% to 12.6% lower than the average price of secondary projects in nearby precincts, JLL reported.

There were five new launches over the last two months, namely, NOVO Land (Phase 1A and 1B) in Tuen Mun District, ONE INNOVALE (Archway) in Fanling, Larchwood in Mongkok, and Miami Quay 1 in Kai Tak.

According to the property expert, prices of new launches were at an average discount of 10%  due to the interest rates hike which in turn led to increasing mortgage rates.

"The rise in mortgage rates has already cast a shadow on the housing market. Borrowers on HIBOR linked mortgages have been subject to higher mortgage rates as the HIBOR began to edge up in early 2022," said Nelson Wong, executive director of research at JLL in Hong Kong, said.

"According to the Land Registry, the total consideration of Secondary S&P dropped by 37.2% y-o-y in 2Q22, the largest drop since 2019," Wong added.

"The Inland Revenue Department reported that Buyers’ Stamp Duty amounted to $410m  in 2Q22, the lowest quarterly receipt since the stamp duty was levied," Wong said

"Receipt of the Double Ad Valorem Stamp Duty was $1.33b, the second lowest following the lowest level recorded in 1Q22. The low levels of stamp duties receipt are signs of subdued sentiment among both investors and owner-occupiers," he added.