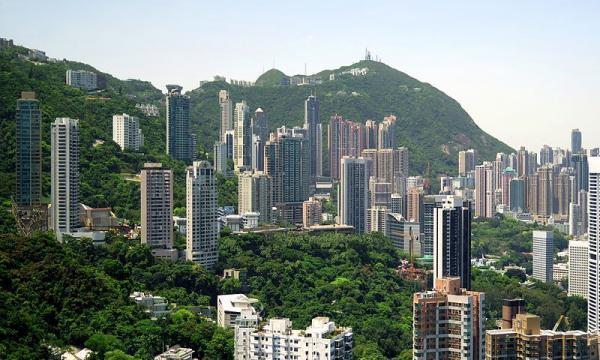 There are social benefits in home ownership, a problem persistent in Hong Kong even as homeownership ratio rebounded to 51.2% from a 20-year low at 49.8% in 2019, a study showed.

Home ownership is a “multi-faceted milestone” in modern societies, the Legislative Council Secretariat reported in a research brief issued in March 2021.

“It also has significant spillover benefits to the wider community in terms of sense of belonging, civic awareness, voting propensity and equity in wealth distribution. It is thus a multi-faceted milestone in modern society,” it added.

The 49.8% drop in home ownership ratio was linked to the 391%upsurge in flat prices in 15 years, coupled with the hiatus of new land formation before 2011. The ratio rebounded in 2020, but remained below the 60% mark observed in affluent economies.

Increasing the ratio will likely still be challenging in the medium and long term as the average annual production remains tight at 12,900 units.

The research also found younger persons, or those aged below 35, have more difficulty in buying their own place. Young persons accounted for 7.6% of the overall heads of home-owning families in 2019, much lower than the 22.1% recorded in 1997.

“There are different views on the financial situation of these owner-occupied retirees. While the Government regards this as a limitation of the ‘analytical framework of the poverty line,’ some commentators take this as inadequate retirement protection,” the report read.

Moreover, it was found that two-thirds of local home owners paid their mortgage loans in full in 2016 and are likely capable of acquiring additional flats. This may also have an implication on the wealth distribution across generations.