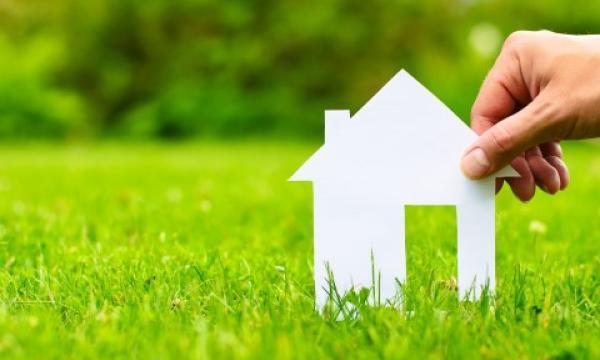 Dozens of would-be buyers lined up to bid for 94 apartments in The Campton.

Dozens of would-be buyers lined up in the rain last week for a chance to bid on 94 apartments in The Campton project in central Kowloon, with prices starting at $6.8m (US$872,400) for a one-bedroom condo. All but one of the units were snapped up in eight hours, bringing in $880m for the developer, China Vanke.

On the surface, it doesn't seem like the best time to buy a property in Hong Kong. The future of the former British colony is clouded by China's introduction of the security bill, prompting the US to threaten removal of Hong Kong's special status.