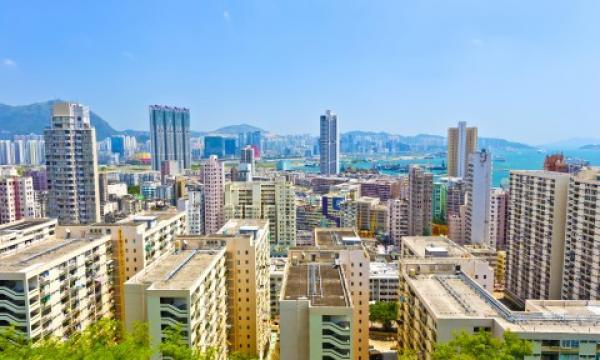 Paul Chan stated that there is no risk of “an off-the-grid type of downfall”.

Hong Kong will avoid the kind of property market crash that followed previous economic slumps in the finance hub, according to Financial Secretary Paul Chan.

As Hong Kong’s economy reels from the coronavirus outbreak that has compounded months of social unrest, the world’s most expensive property market risks a sharp decline in values as it did following the Asian financial crisis in the 1990s, the SARS outbreak in 2003 and the global recession in 2008.

Unlike after SARS, this time Hong Kong has a shortage of supply, flush liquidity and historically low interest rates, Chan said. “If people can keep their job it will be a little easier for them to ride through this difficulty,” he said.

The Centaline Property Centa-City Leading Index, which tracks existing home prices, as of Feb. 23 has dropped 6.5% since the end of June.