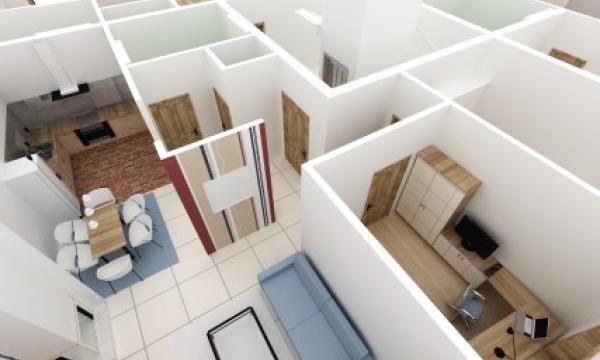 Some landlords would offer discounts as steep as 12%.

Apartment rents in Hong Kong have dropped to the lowest in almost two years as people leave the city and home owners try to lease rather than sell, Bloomberg reported.

As of 1 February, advertised residential prices on a per-square-foot (psf) basis are the least since March 2018, data from property agency Spacious show. Whilst the city’s rents have been under pressure since the unrest started mid-last year, the spreading coronavirus is also damping demand.

“People with partners or spouses who aren’t working, or children who aren’t at school, they’re relocating now for the time being,” said Letizia Garcia Casalino, Colliers International’s head of residential services. In some instances, landlords are willing to offer tenants discounts as steep as 12% from current levels, she said. 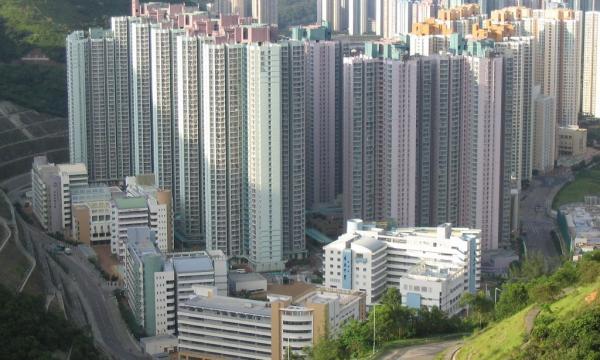