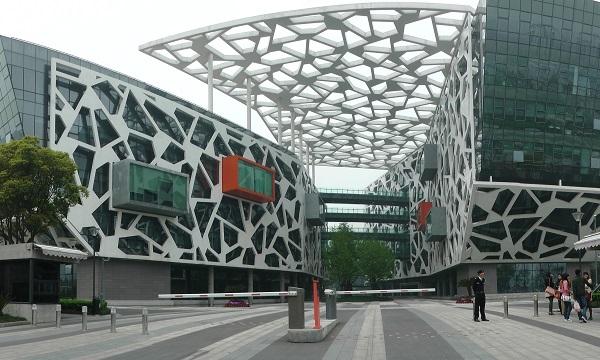 Up to 575 million shares is up for grabs.

Alibaba plans to use the proceeds for initiatives to drive user growth, digital expansion plans, and long-term investments.

The company added that its American depositary shares, each representing eight ordinary shares of the company, will continue to be listed and traded on the New York Stock Exchange. Upon listing in Hong Kong, the Hong Kong-listed shares will be fully fungible with the ADSs listed on the NYSE, the release added. 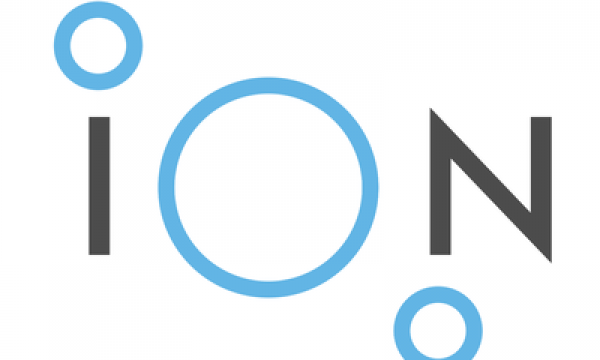