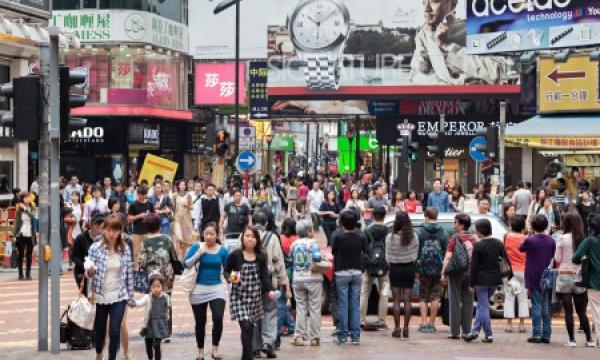 This was blamed on the accelerating number of ageing citizens.

Despite boasting the largest population of ultra-rich people in Asia, about one in five people in Hong Kong live below the poverty line as of end-2018, according to the latest survey results released by the government.

Also read: One in five are living in poverty in Hong Kong

This was blamed mainly on the accelerating number of ageing citizens, which “offsets the positive impacts of favourable economic and employment conditions and strengthened poverty alleviation efforts,” according to a report in news.gov.hk.

However, recurrent cash policies helped 382,200 people rise out of poverty and reduced the poverty rate by 5.5 ppt last year, according to the Hong Kong Poverty Situation Report 2018.

The survey also stated that the Comprehensive Social Security Assistance and the Old Age Living Allowance helped 163,000 and 147,100 people out of poverty.

But even when taking into account the government’s recurrent cash policy intervention, the poverty rate was at 14.9%, still slightly higher than in 2017.