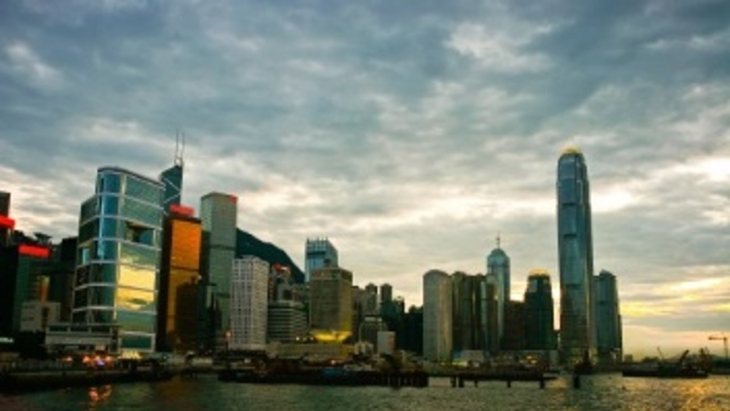 Most service industries see increase in business receipts in Q2

Only the banking industry recorded a decrease for the period.

In a press release by the Census and Statistics Department, nearly all business receipts in value terms showed increases of different magnitudes for the second quarter of 2021.

The top three performing sectors were accommodation services, transportation, and warehousing and storage at 57.2%, 52.4% and 52.4%, respectively.

Meanwhile, banking services showed a year-on-year decrease of 8.6% during the period.

According to a government spokesman, even with these increases, overall recovery remains uneven across industries. Some industries, like import/export trade, water transport, and warehousing and storage, rose notably. Others, like retail and land and air transport, remained lower than pre-pandemic levels. This is with the exception of the banking industry, whose receipts continued to decline in the second quarter.

Despite this, the ongoing economic recovery, as well as widespread vaccination, are slated to help these industries improve.