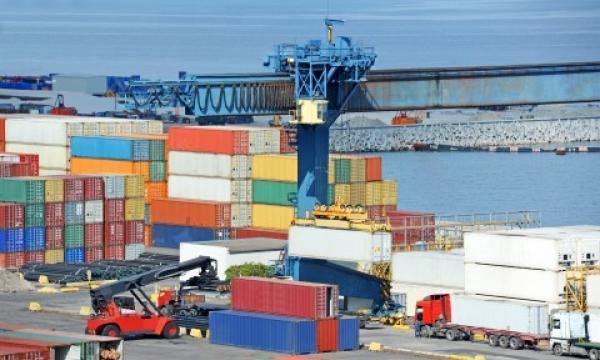 The volume of Hong Kong’s total exports of goods rose by 11.6%, whilst imports went up to 13.7% in December 2020 from the same period last year, the Census and Statistics Department (C&SD) reported.

Prices of external merchandise trade also saw an increase of 0.4% between December 2019 and December 2020.

The C&SD noted in a January statement the prospects of major markets would likely depend on how the pandemic unfolds even as the economy of Mainland China is expected to further strengthen and render support for Hong Kong.

The Hong Kong government will also closely monitor China’s relations with the United States under the Biden administration among other developments.