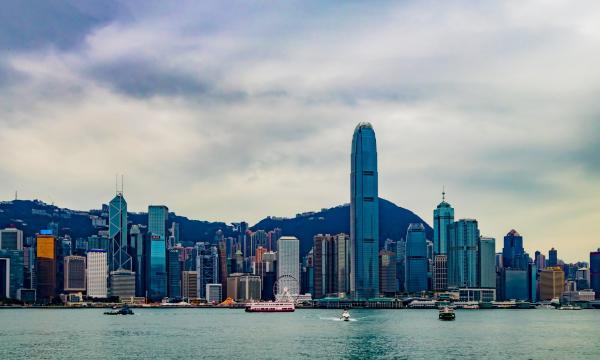 China vows to support Hong Kong as a financial hub

The CBIRC assures that Hong Kong’s standing will not weaken.

China’s banking regulator pledged its backing for Hong Kong as a finance hub and reiterated a commitment to opening up the Chinese financial sector amidst a deepening standoff with the US.

China will provide support for its financial institutions who are doing business in Hong Kong whilst complying with regulations and offering services to residents and companies, the China Banking and Insurance Regulatory Commission (CBIRC) said in a statement on its website on 22 August.

Tensions between the US and China over Hong Kong have sparked tit-for-tat sanctions on politicians and officials on both sides that have left global banking institutions walking a tightrope between the two world powers.

A new national security law has fueled concerns about the state of Hong Kong’s autonomy from China, including freedoms of the press and the independence of its judicial system. Both have helped underpin Hong Kong’s reputation as a global financial hub. The US has also ended preferential trading treatment for the city, which President Donald Trump and his team say was now essentially just another Chinese city.